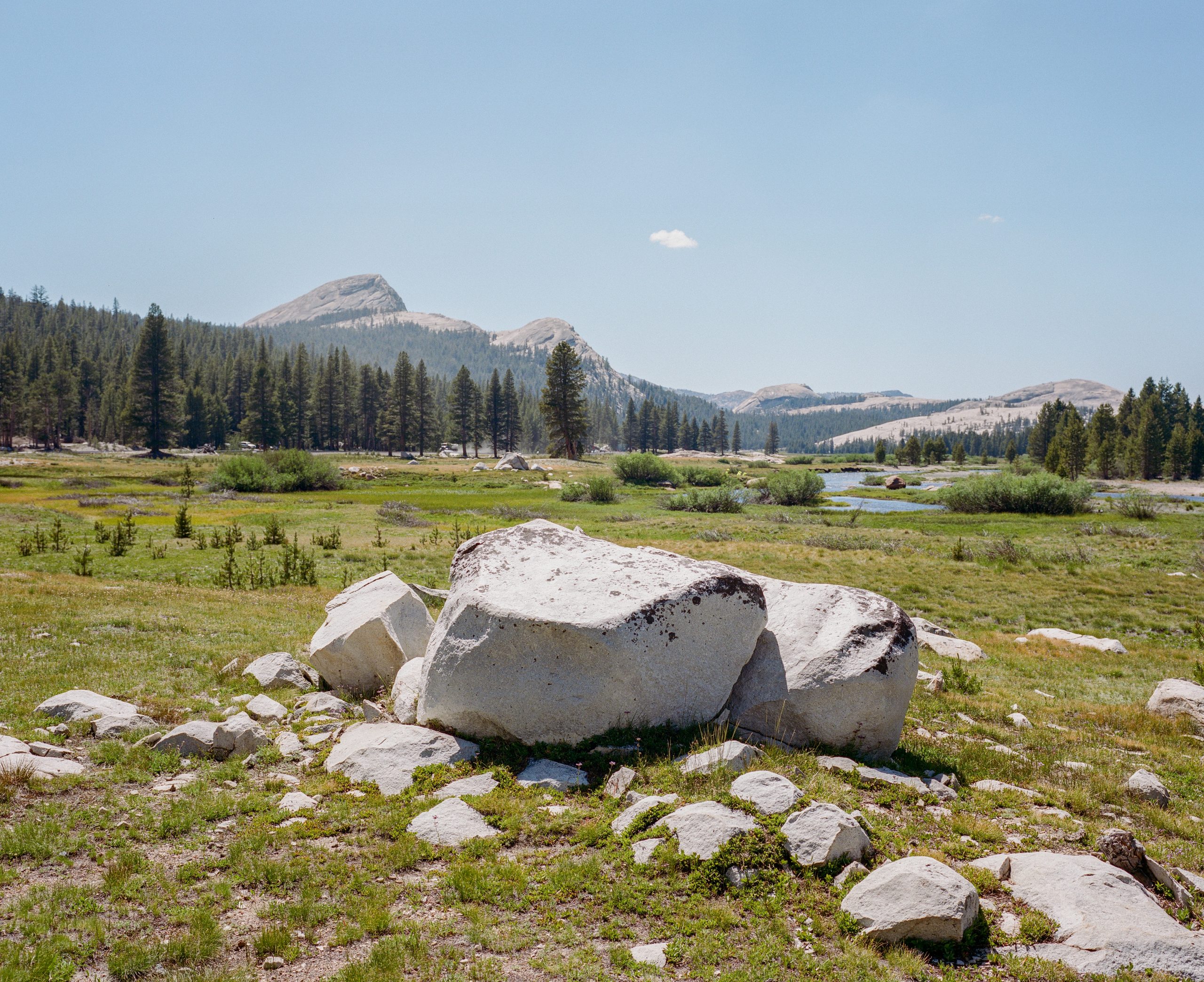 I still vividly remember my first trip to Yosemite. A landscape I’d never seen before: sprawling mountains of geometric proportions, varied beds of colors—greens, yellows, beiges and browns. Fascinating as ever were the postcard-like spots that seemed commonplace, creeks that shined like crystals and waterfalls both so fierce yet calm that mesmerized my eyes and mind for hours.

It’s been 5 years since my last rather short trip to Yosemite, and this time, I brought my Mamiya 7 to paint the ever-relaxing scenes onto film.

END_OF_DOCUMENT_TOKEN_TO_BE_REPLACED 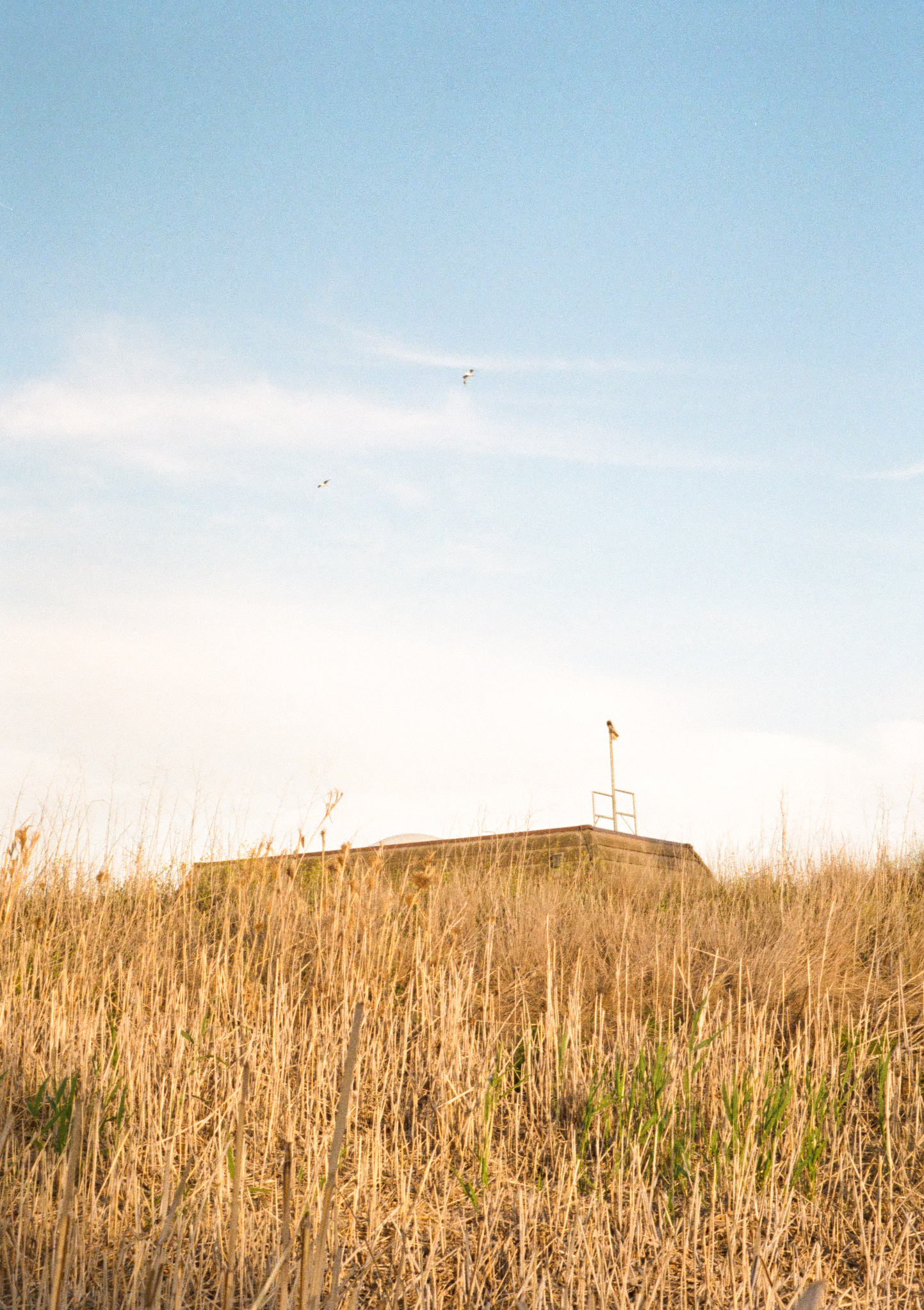 I lived in Mountain View, California for almost two years, but it wasn’t until my friend Kevin brought me there almost two years after I left the area that I learned about this magical place. The Bay Area has a lot of parks and trails. To be honest, most of them look similar enough that it all starts to just feel like we’re living in one giant national park.

Shoreline Park, however, has a special place in my heart. I don’t know why, but it’s such a calming place to walk around. Maybe it’s the really flat landscape that extends into the horizon like an ocean without waves; or maybe it’s the windy trails that wrap themselves around the oddly shaped blob of a lake, creating unique sceneries at every step of the way.